Three Steps to be a Good WiFi Neighbor

The world is changing every day. As I write this, five states in the United States have already asked everyone to "shelter in place," and multiple other countries are also under similar forms of lockdown due to the Coronavirus. Suddenly everyone is at home almost 24x7. Our home WiFi is no longer just used for entertainment. Now it's one of our only links to the world - to our extended family, friends, co-workers, and boss.

We all need our WiFi to work — Here are three steps everyone can take to be a good WiFi neighbor. 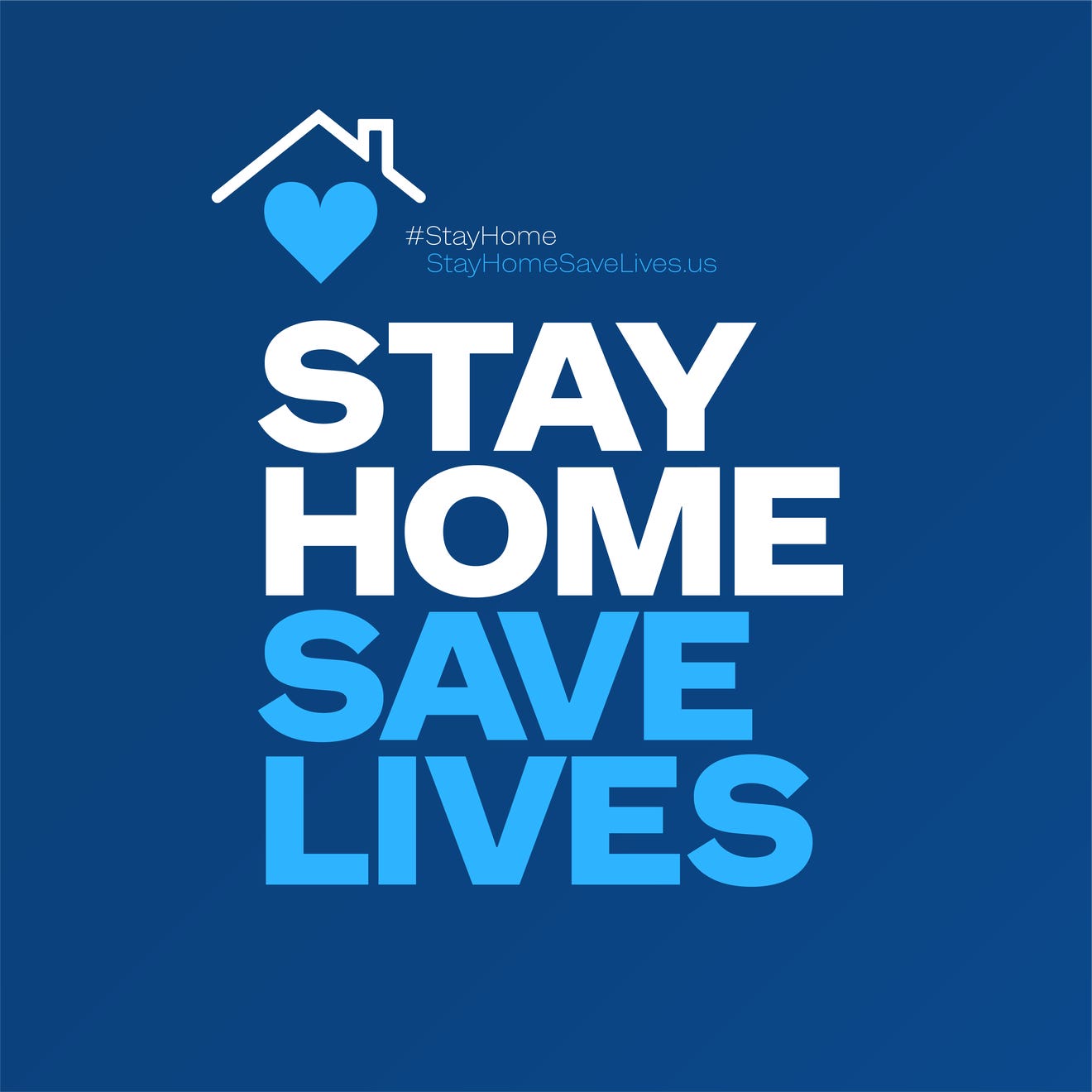 Ever since WiFi began in the 2.4 GHz band every WiFi access point and router has supported 2.4 GHz. It used to be that many WiFi devices only had 2.4 GHz, and many Internet of Things (IoT) devices still only have 2.4 GHz WiFi. But all recent smartphones, media streamers (Apple TV, Roku, etc.), and laptops have both 2.4 GHz WiFi and 5 GHz WiFi.

A modern WiFi access point can consume up to 4% of all available airtime just sending beacons to any device that will listen. Now 4% may not seem too bad, but imagine 10 access points on the same channel, each one sending 10 beacons per second and suddenly 40% of the airtime is being used up before a WiFi device even tries to connect.

Here is a guide to changing settings on your wireless access point.

In 2.4 GHz the channels are numbered funny. WiFi networks need at least 20 MHz channel width, but channels are numbered every 5 MHz, which means that channel 1 overlaps with channels 2, 3, and 4. With overlapping channels WiFi devices cannot understand each other and cannot cooperate to determine who should talk next, so WiFi devices on overlapping channels end up trying to talk at the same time, which garbles the transmissions from both devices. Notice in the screenshot below how the network centered on Channel 3 overlas with the networks on channel 1 and channel 6.

If you are using any other channel number (e.g. channel 2) then you should stop right now and change the channel to a standard channel.

802.11ac WiFi devices that are using wide channels will still decide each packet whether or not to use the full channel or a small portion. For example a WiFi device using an 80 MHz wide channel may send packets that are 20 MHz, 40 MHz, or 80 MHz wide. This dynamic ability is helpful in reducing the amount of overlap with other networks, but it also takes up some airtime to coordinate. So if you are in a dense environment like an apartment building where there are at least six WiFi networks close to each other we recommend everyone spreading out on their own WiFi channel and only use 20 or 40 MHz wide channels to reduce overlap.