This is the first public beta of Chanalyzer 2.1. In the process of adding support for the upcoming Wi-Spy 2.4x, we decided to rewrite the entire back-end of the application. Data processing is now less resource-intesive and some major bugs have been fixed. 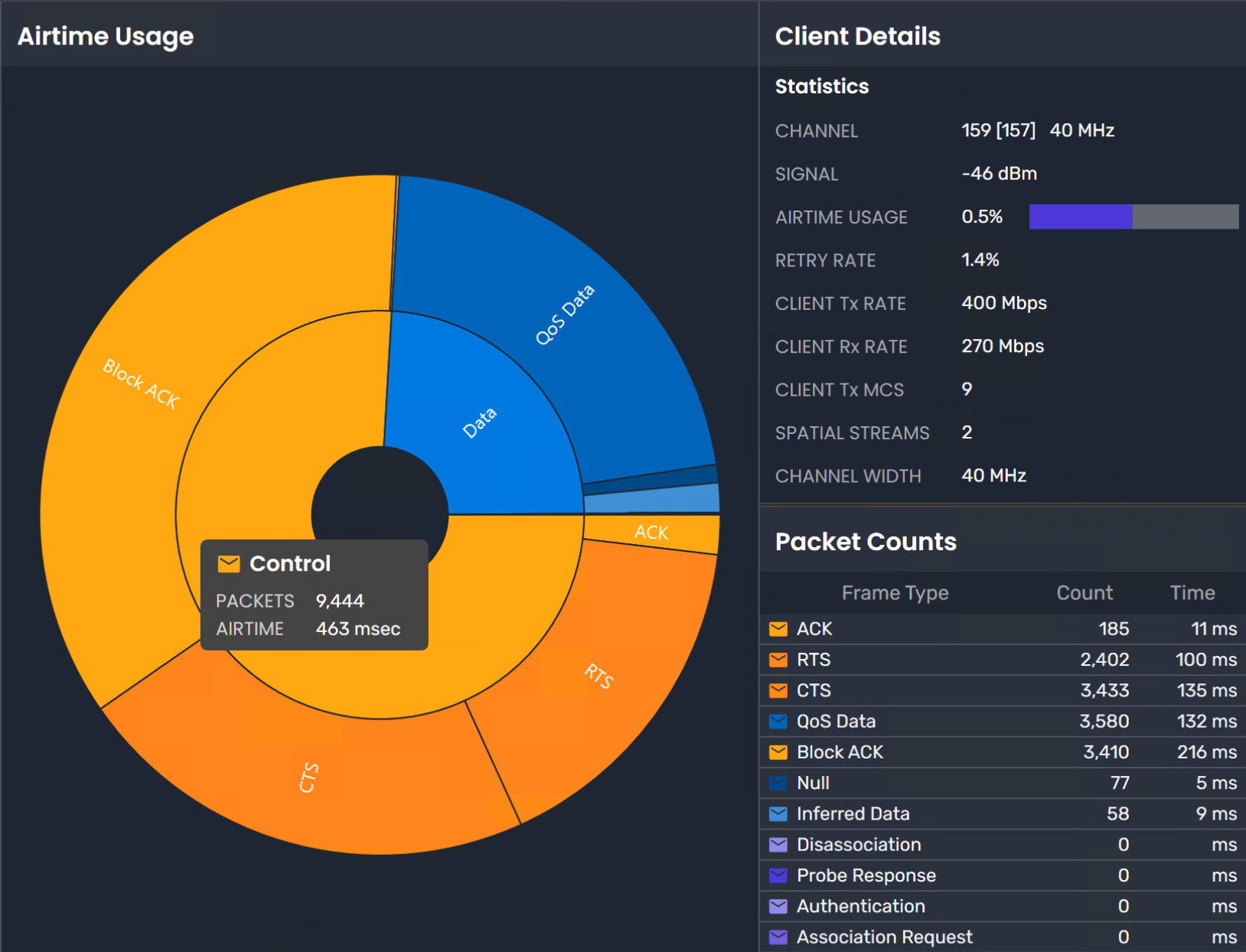 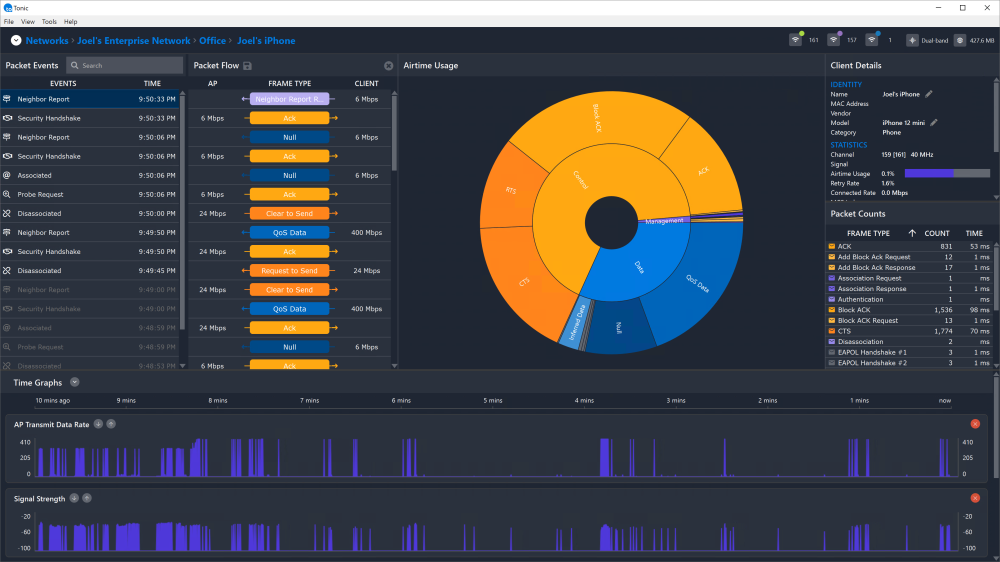 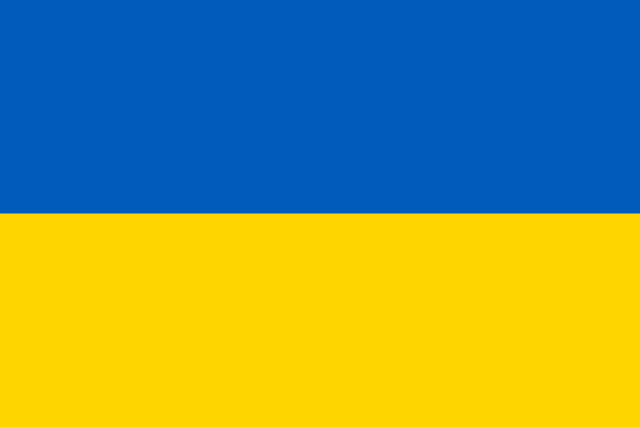 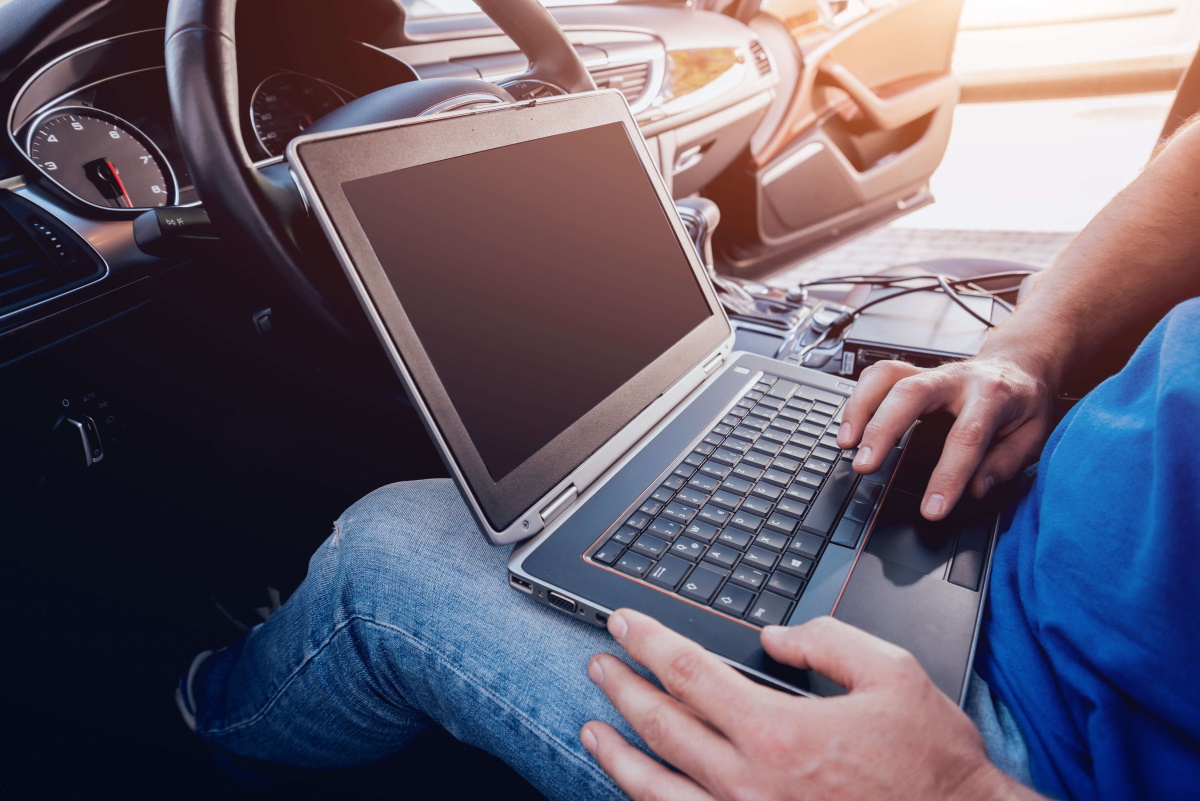