Welcome to blogisode # 3 in the ‘Why in Tarnation is My WiFi So Slow’ series! I have to admit, this is the blogisode I was most excited AND nervous to write. Excited because I aim to provide a picture of the main impediments that impact WiFi throughput that will also hopefully give you an overall better understanding of WiFi technology. Nervous because it is a lot of technical information that is pretty difficult to present in an understandable and concise way… Hopefully, this will be a valuable resource for you and provide you with more insight into the world of WiFi.

Without further ado, here are the top 10 reasons why your WiFi has low throughput (in no particular order) with tips on how to diagnose and fix encountered issues:

Half a what now? Duplex. Just half of it. Well… something like that anyways. Half Duplex is a fancy way of saying that, in WiFi, only one device can talk at a time while all other devices listen. This includes all wireless access points (AP – AKA wireless router, gateway, radio) and client devices (iPhone, XBOX, Amazon Echo, SONOS speakers, laptops, TVs, and other devices that connect to the wireless access point) that are on the same WiFi channel and within listening range of each other.

Think of it as a polite dinner table conversation with you and a group of your friends and family. A polite conversation will consist of one person talking while everyone else is listening. Once that person is finished talking, then someone else will pick up the conversation while everyone else listens. And around and around the table it goes – one person at a time. Like humans, WiFi depends on invisible waves of frequency moving from a transmitting source (mouth / device transmitter) to a receiver (ears / device receiver). The more talkers, the more difficult it is to listen. To avoid overlapping communication, all WiFi enabled devices operating on the same WiFi channel and within listening range are programmed to talk one at a time. Naturally, if only one device can talk at a time, then throughput will be impacted.

Hard wired lines, on the other hand, allow for simultaneous bidirectional communication and though there are factors as to why hard-lined throughput can suffer, internet speeds will always downgrade at the end of the tunnel when WiFi is involved.

The Fix: None. This is just how WiFi works. But, have no fear! We have seen the impacts of half duplex lessen as WiFi technology advances. 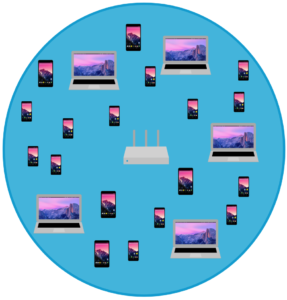 Going back to the dinner table conversation, let’s say that you really, really, really, want to say something. However, someone is already talking and they are talking about someone else who will then likely provide their response. What you are feeling is the contention nature of a half duplex conversation. You will need to contend for airtime to speak with everyone else at the table. Sounds frustrating? Oh, yea. If the table consists of you and 3 other people, then you will have a relatively easy time contending for speaking time. However, if you are sharing a table with 10, 15, or 20 or more people, then the longer you will have to wait until it is your turn to speak (likely why I prefer to eat alone…). This then becomes an issue of capacity. With WiFi, the more client devices that are associated to an access point, the more clients utilizing the same channel, and the more clients actively contending for time, then the longer it will take for your turn to speak – hence, lower throughput. 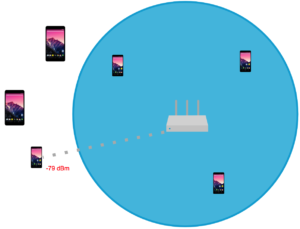 APs and clients must be able to hear each other well enough to understand what the other is saying in order to have effective communication. The further away a connected device is from their associated AP and the more physical barriers between them, such as the walls in your home, the weaker the received signal will be and the more throughput will be impacted. Signal strength is measured in units of negative decibel-milliwatts (dBm), which indicates the received power level of a transmitting device at the point of the receiving device. It is a way of describing how well you can hear someone after factoring in distance and physical barriers. The closer someone is to you and the fewer the barriers, the more likely you will be able to hear them and make out what they are saying.

Antennas broadcast WiFi signals and there are many different types of antennas. Some antennas are external, some are internal, some spread a signal in all directions, and some spread a signal in a concentrated direction. Some APs are made to sit on top of a horizontal surface, some are made to be on the side of the wall, and some are made to hang from the ceiling. The antennas are designed to spread WiFi signals in certain directions and in certain patterns, so it is important that you place the AP as intended by the AP manufacturer. Also, if your AP has external antennas that are adjustable, make sure they are adjusted appropriately per the user manual, otherwise you may be dooming your WiFi unintentionally.

802.11 describes a suite of standards for wireless local area networks that is governed by the Institute of Electrical and Electronics Engineers (IEEE) – view http://www.ieee802.org/11/ for more information. Essentially, think of 802.11 as ‘WiFi’ and 802.11a/b/g/n/ac as the main WiFi iterations of standards for WiFi chipsets that are in the WiFi devices that we use. The 802.11ax standard is up-in-coming; but, will not be referenced in this blogisode. Depending on which standard the chipset in your AP follows and the chipset in your client device follows, you may not be getting the full throughput potential that you could be getting. If you have a device on your network using an older standard, then you will experience lower throughput not only with that device, but with all other devices associated to the same AP.

Here is a quick reference for the max potential data rates for each Wi-Fi standard mentioned above:

Note that 802.11n and 802.11ac data rate potentials are quite high; 7 Gbps download sounds pretty awesome! Unfortunately, these rates are not yet achievable… But, one day…

Data streaming over 2.4 GHz band has slower data transfer potential than data streaming over 5 GHz band. 5 GHz is the higher of the two frequency spectrums and has a shorter wavelength, which, without getting too technical, means 5 GHz can transmit data faster than 2.4 GHz. 5 GHz also has more usable WiFi channels: 25 channels in the 5 GHz band vs the 3 channels recommended in the 2.4 GHz band (1, 6, and 11). Why are channels important? Well, a lot of cheaper devices and many IoT devices only utilize the 2.4GHz band. Since there are only three suggested channels on the 2.4 GHz band, this means there are typically more devices using fewer channels which causes high channel utilization and other impediments such as co-channel interference (CCI) and adjacent channel interference. Dual-band devices that operate on 2.4 GHz and 5 GHz have more options to be on a channel with less interference and congestion, giving them greater potential to experience better throughput rates.

Traditional WiFi channels are set to 20 MHz widths. 802.11n and 802.11ac introduced channel bonding which allows 2, 4, and 8 adjacent channels to be bonded with each other to allow for more data transfer capacity – increasing upload and download speeds. The 2.4 GHz spectrum can allow for 2 channel bonding to create a width of 40 MHz; however, due to the overlapping nature of the 5 MHz channel widths in the 2.4 GHz band, it is highly recommended not to use 40 MHz wide channels in the 2.4 GHz band due to higher congestion, overlapping, and co-channel interference issues that will be experienced in most WiFi environments. So, be a good neighbor! The 5 GHz band allows for 40 MHz, 80 MHz, and 160 MHz wide channels with channel bonding; however, having channels more than 40 MHz wide is not recommended as it reduces channel planning capabilities and increases co-channel interference issues. Also, some channels are used by neighboring WiFi networks more than others. Highly congested channels will impact your throughput performance.

Did you purchase a plan that offers 5 Mbps download speeds and you have a family that loves streaming video at the same time on their own personal devices? Then, you may have purchased a plan that does not provide the download speeds that fit your needs… 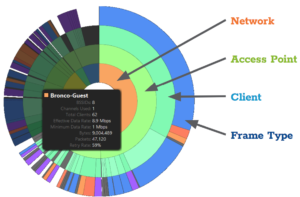 Did you know that a wireless AP does more than just transmit and receive data from the internet and connected devices? If you didn’t know this before you do now since you just read it. WiFi gurus say that up to 50% of WiFi traffic can be made up of WiFi management overhead alone. This management traffic consists of broadcasting network information to potential clients, handling client associations, authentications, etc. To make matters worse, the main offenders of management overhead are required to deliver information at legacy data rates so that they are backwards compatible with older devices.

WiFi is not the only technology that uses the 2.4 GHz and 5 GHz bands. Non-WiFi interference is not going to play ball with any WiFi device; as it is not WiFi. It would be like the fire alarm going off in a restaurant – it will impact all conversations in range and can bring down conversation altogether. Typical non-WiFi interferers are microwave ovens, baby monitors, cordless telephones, ZigBee, Bluetooth, video cameras, wireless speakers, and poorly shielded cabling. 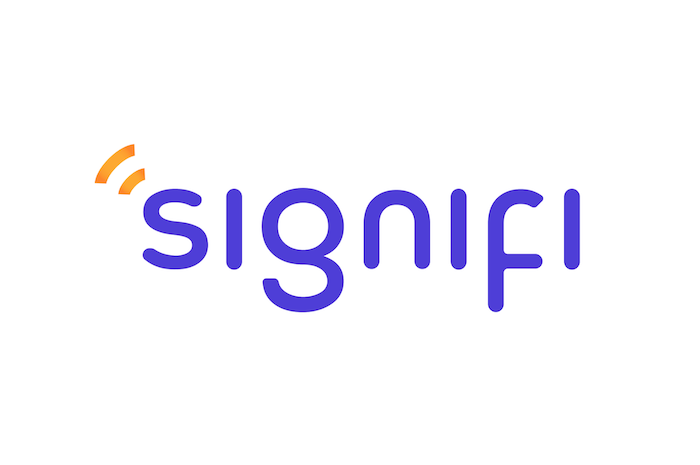 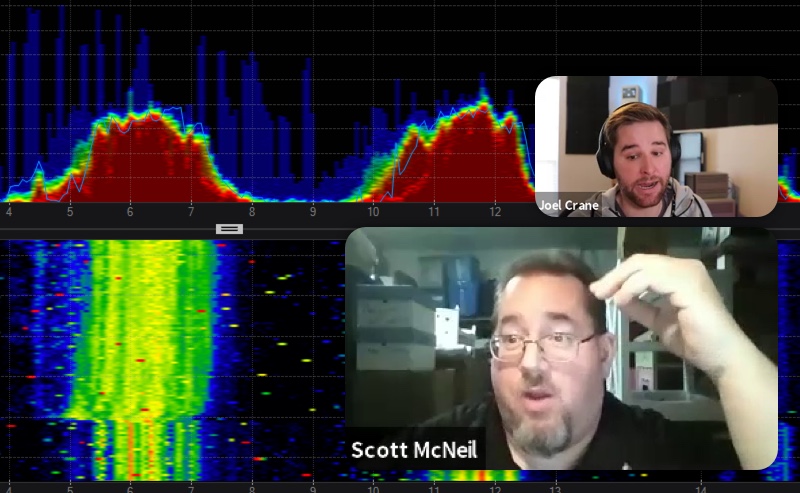 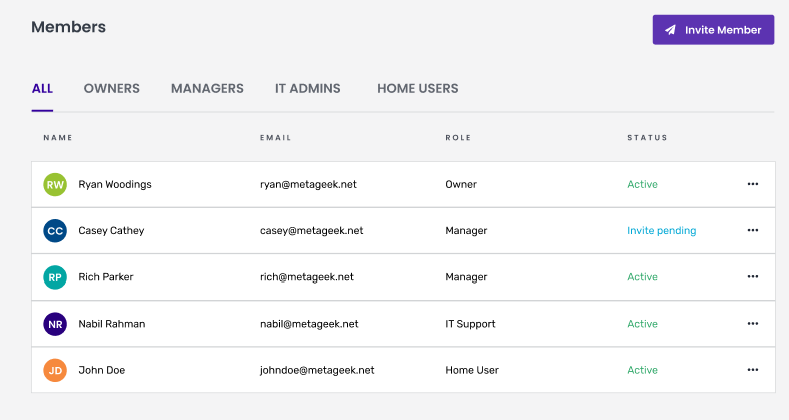 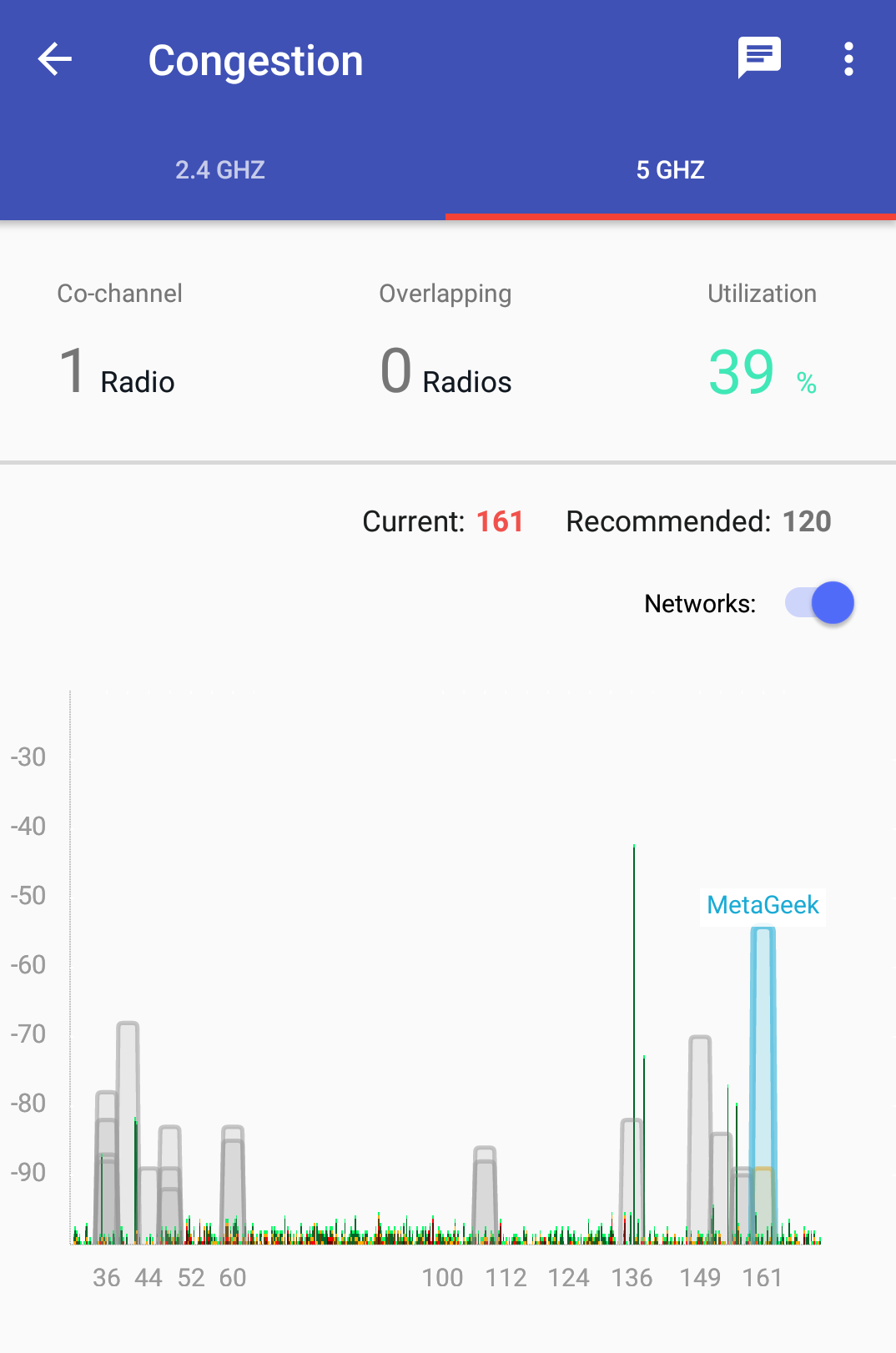 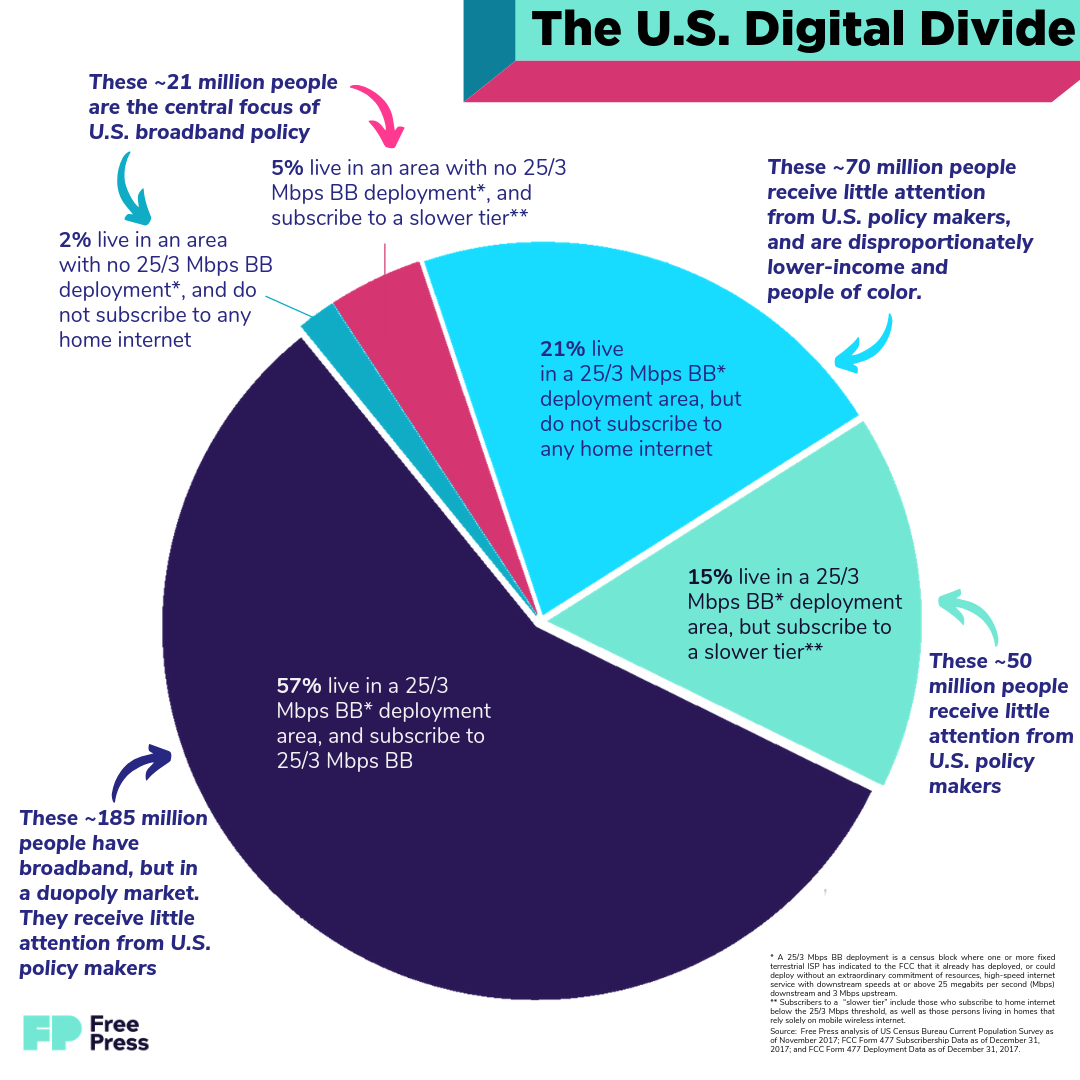